Over the past two weeks, a number of celebrities have spoken openly about their mental health, including singer Ariana Grande, singer James Blake and footballer Danny Rose. Here’s why it’s so important that more personalities speak out about the subject.

Ariana Grande spoke this week about the PTSD she experienced following the Manchester Arena bombing. Of course, no one celebrity’s experience of mental health problems should be viewed with more weight than any non-celebrity. And Ariana was reticent to speak about the subject for this reason, telling Vogue magazine: “I feel like I shouldn’t even be talking about my own experience – like I shouldn’t even say anything.”

But Ariana Grande has 120m followers on Instagram, giving her a huge platform to reach out to others who may not yet have put a name to their symptoms, or may be worried about speaking out. And anyone who has a platform this large – and uses it to talk about issues that have in the past been the subject of stigma – has every chance of changing others’ lives. A US study found than one in nine women experience PTSD, making them twice as likely as men to be affected.

England and Tottenham Hotspur player Danny Rose has this week opened up about his diagnosis of depression. His diagnoses came after a knee injury and difficult family events left him “getting very angry, very easily.”

Danny is now taking prescribed medication to manage his symptoms. Getting the right care, he says, has helped him “massively” to cope.

Danny’s story could help others feel more comfortable seeking help. But the way in which he describes his symptoms could also help people identify when their friends might be struggling with their mental health. Irritability, withdrawing from social occasions and sleeping more than normal are common signs of depression. And the more people learn to spot these signs, the more chance they have of knowing when to reach out to someone they think needs support.

“I can’t help but notice, as I do whenever I talk about my feelings, that the words “sad boy” are used to describe it. I’ve always found that expression unhealthy and problematic when used to describe men just openly talking about their feelings”.

He goes on to say that “subliminally shaming” men with language like this contributes to the “ever disastrous historical stigmatisation of men expressing themselves emotionally”.

This came just 15 days after Scott Hutchinson, the lead singer of folk band Frightened Rabbit, took his own life. Suicide remains the biggest killer of men under 45 in the UK. Clearly more needs to be done to enable men – and indeed those of any gender – to seek help at an earlier stage.

But does it actually make a difference when celebrities talk about their mental health? A recent study that looked at whether celebrities influence our health choices confirmed that it does.

According to the BBC, researchers have been exploring how the health choices of the people we see in TV, film and public life impact people’s decisions, worries and behaviour. This has been dubbed as the “Angelina Jolie effect”, after Jolie had a preventative double mastectomy due to a genetic predisposition to breast cancer.

Last month, popular soap Coronation Street ran a storyline in which the character Aidan Connor – played by Shayne Ward – committed suicide. When it aired, the suicide prevention charity Papyrus had its busiest day on record.

It’s important that we listen to each and every story of those who are struggling with their mental health. But we should also encourage those who have a large fan base to use it as a platform, if they feel able, to share their story with others. Each one is another step towards breaking the stigma around mental health.

My Possible Self is a digital toolkit that helps you reduce anxiety and stress, improve your mood and look after your mental wellbeing through self-help activities. Find out more about us or download the app and try our free module, Managing Fear and Anxiety. 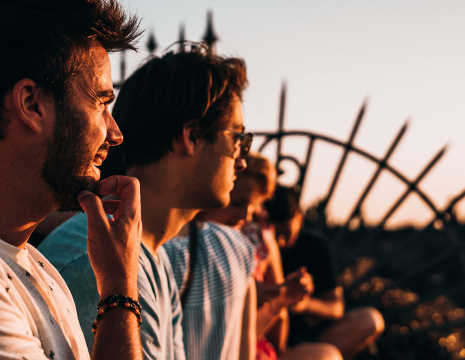 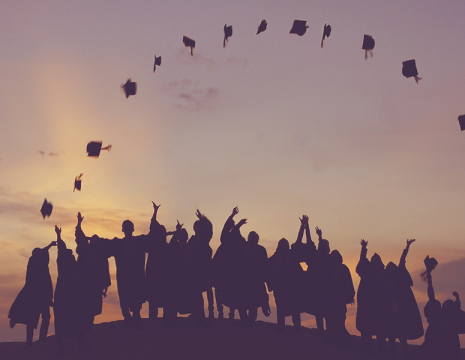